For today's #BEDM we have been asked to share our weekend routine.

I don't think I have a typical weekend. Sion often has to work over the weekend so the weekends that we are both free we often head somewhere different.

On a weekend that Sion is at work my routine for the morning at least is often the same. There are some things that I just find myself doing week after week!

I've never been a person that can sleep until midday, particularly in the Summer I will wake up around 6am and find it difficult to fall back to sleep. So when Sion leaves for work at about 6.45am I will often be awake but still very comfy in our memory foam bed. I'll take advantage of having all the pillows and duvet to pull up an ebook on my phone and read for half an hour or so. As soon as I start hearing neighbours outside and people out walking their dogs or going to work I will head downstairs to have a nice cup of coffee. I rarely drink coffee during the week - chai tea all the way for me...but there's something about coffee that reminds me of grown-up, lazy mornings and it always feels a little indulgent.

We've got a Virgin TiVo box which is generally 95% full by the weekend with recorded programmes and films. I'll delete the 30 episodes of old Come Dine With Me without even watching them and then will spend a few hours catching up on my "chick" programmes...Grey's Anatomy and Nashville are favourite right now! 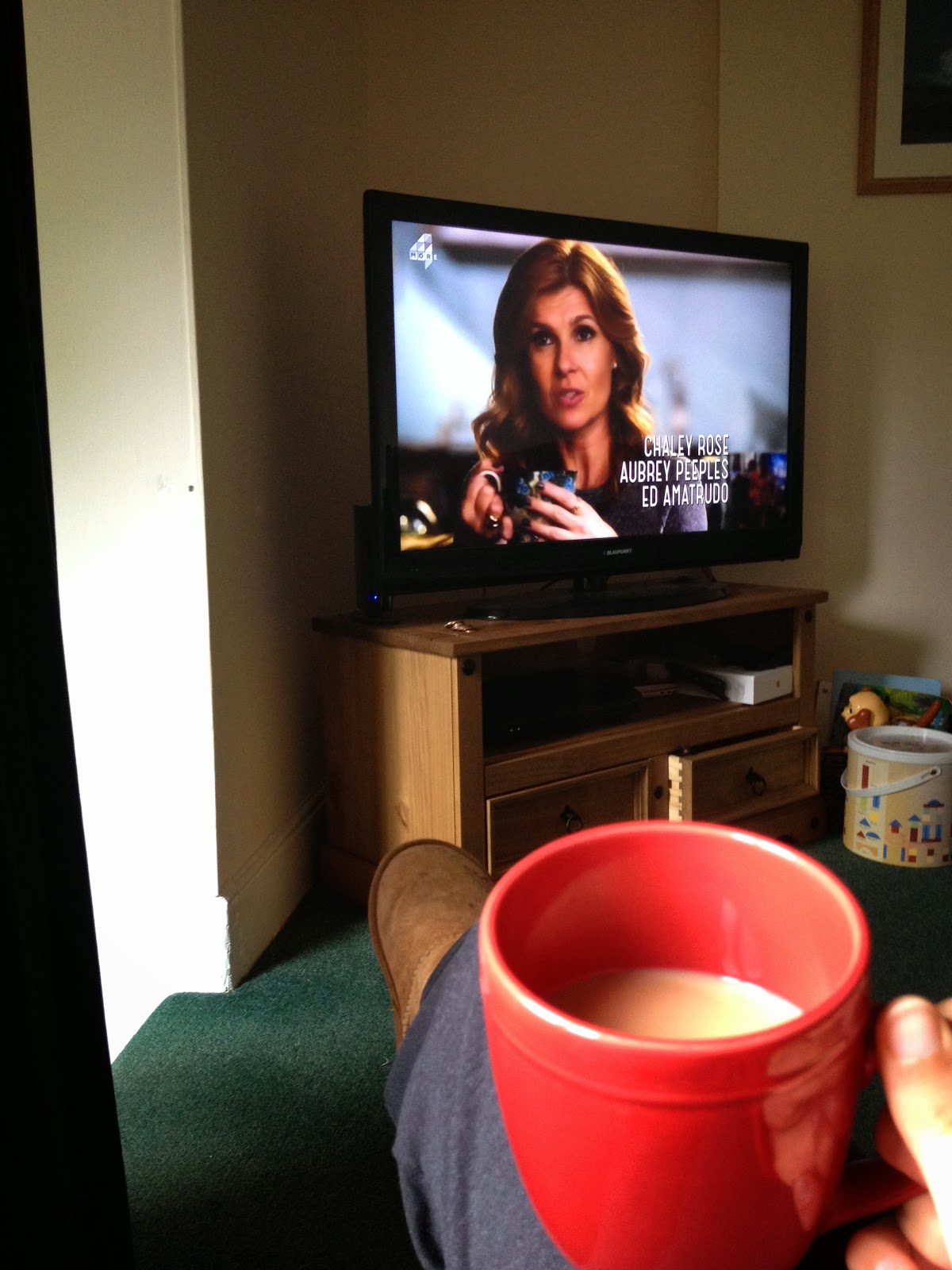 I'll start getting cabin fever around 9.30 so will head to the gym for an hour's session on the cardio equipment. Our holiday to the Maldives is fast approaching and I want to be in good shape so I'm actually in some of the photos on the beach. 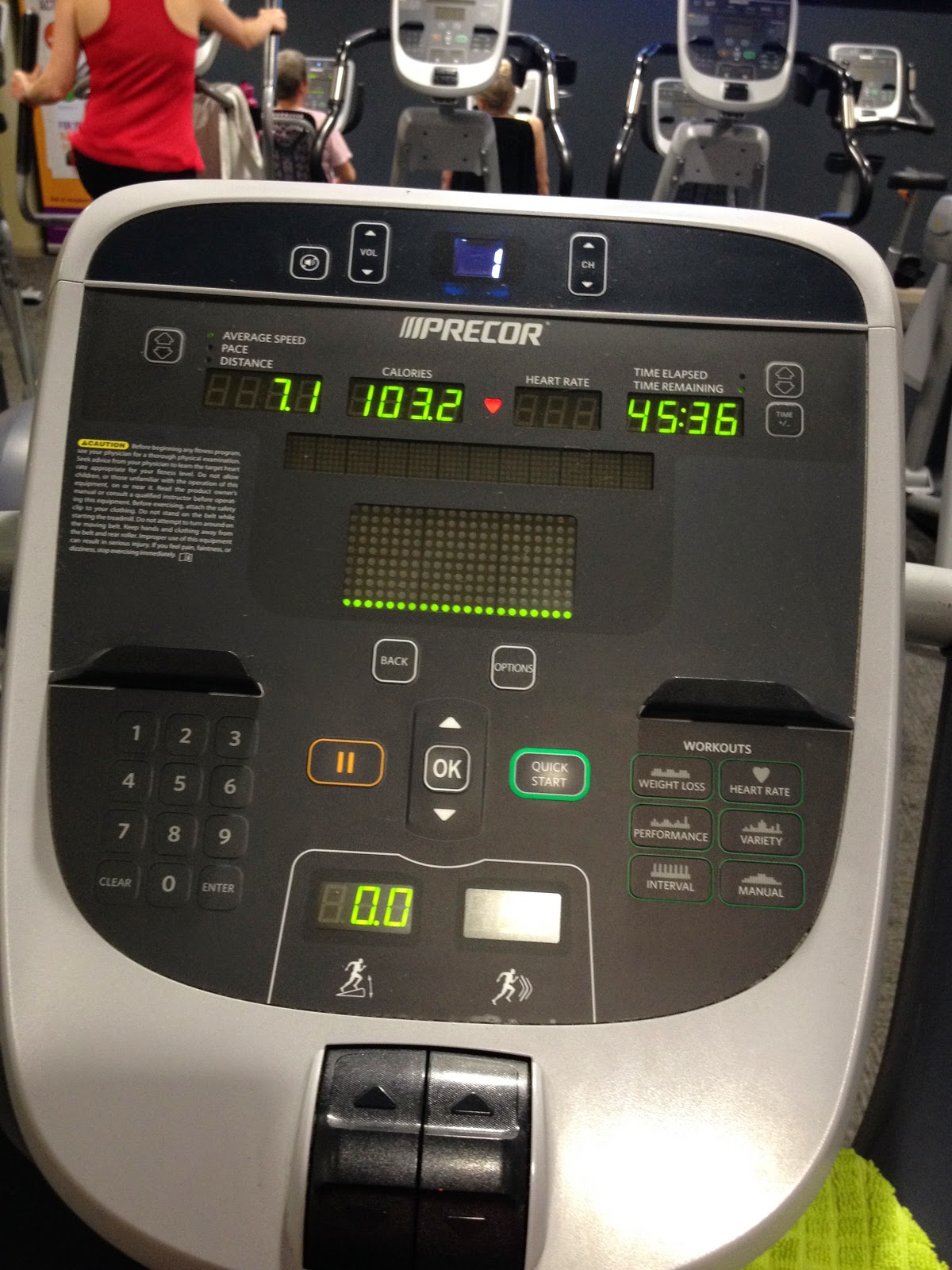 I will always cook dinner from scratch at the weekend if we are at home, I'll often get something started in the morning to go into a slow cooker, or make a marinade so the meat has time to soak it up. I make a lot of cakes for friends and families birthdays too and Saturday is generally the day that I will decorate cakes I have baked earlier in the week. 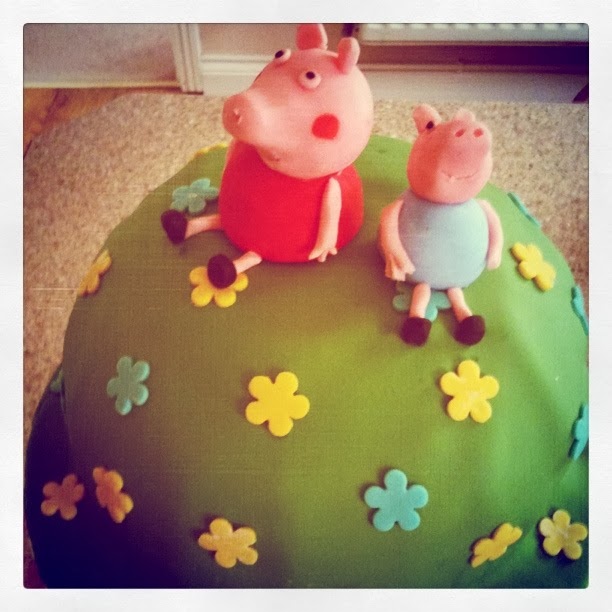 Now that we have a garden I spend quite a lot of time trying to clear brambles and stinging nettles from the bottom patch of garden. It's a little shaded patch of woodland and I've found a picture which perfectly shows what I want the final result to be. Unfortunately I think we're going to have to wait until wintertime to clear everything - it's all just growing too fast right now!! 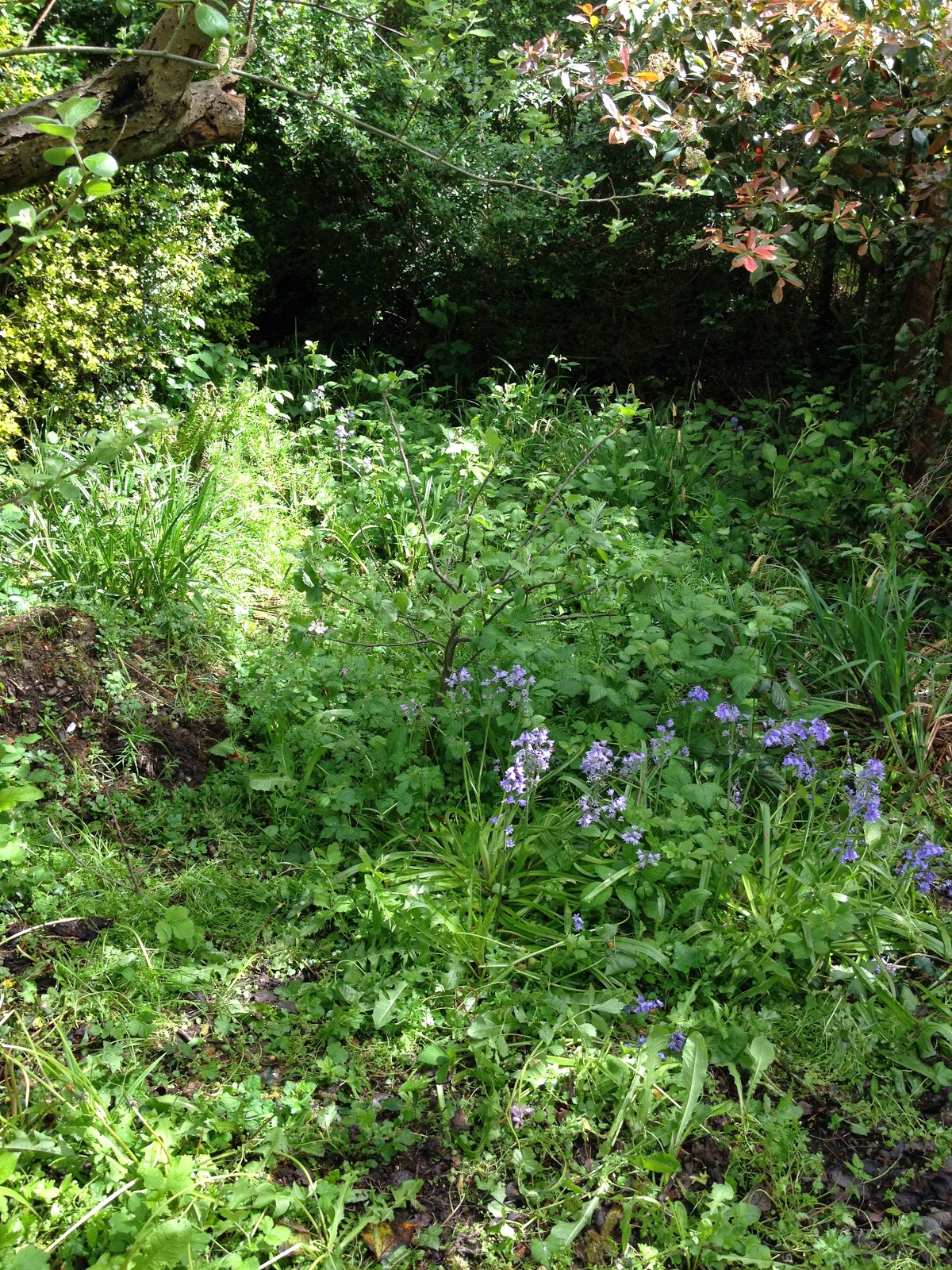 The rest of my morning will just be taken up with the usual weekend chores of washing & cleaning, but weirdly I love just pottering in our little home, enjoying the peace and space!

Tomorrow I'll be talking about Star Wars...but not in the way you think...

It's not too late for you to join in too- as many days as you can do. For all the prompts and other people taking part, why not pop over to Rosalilium now?