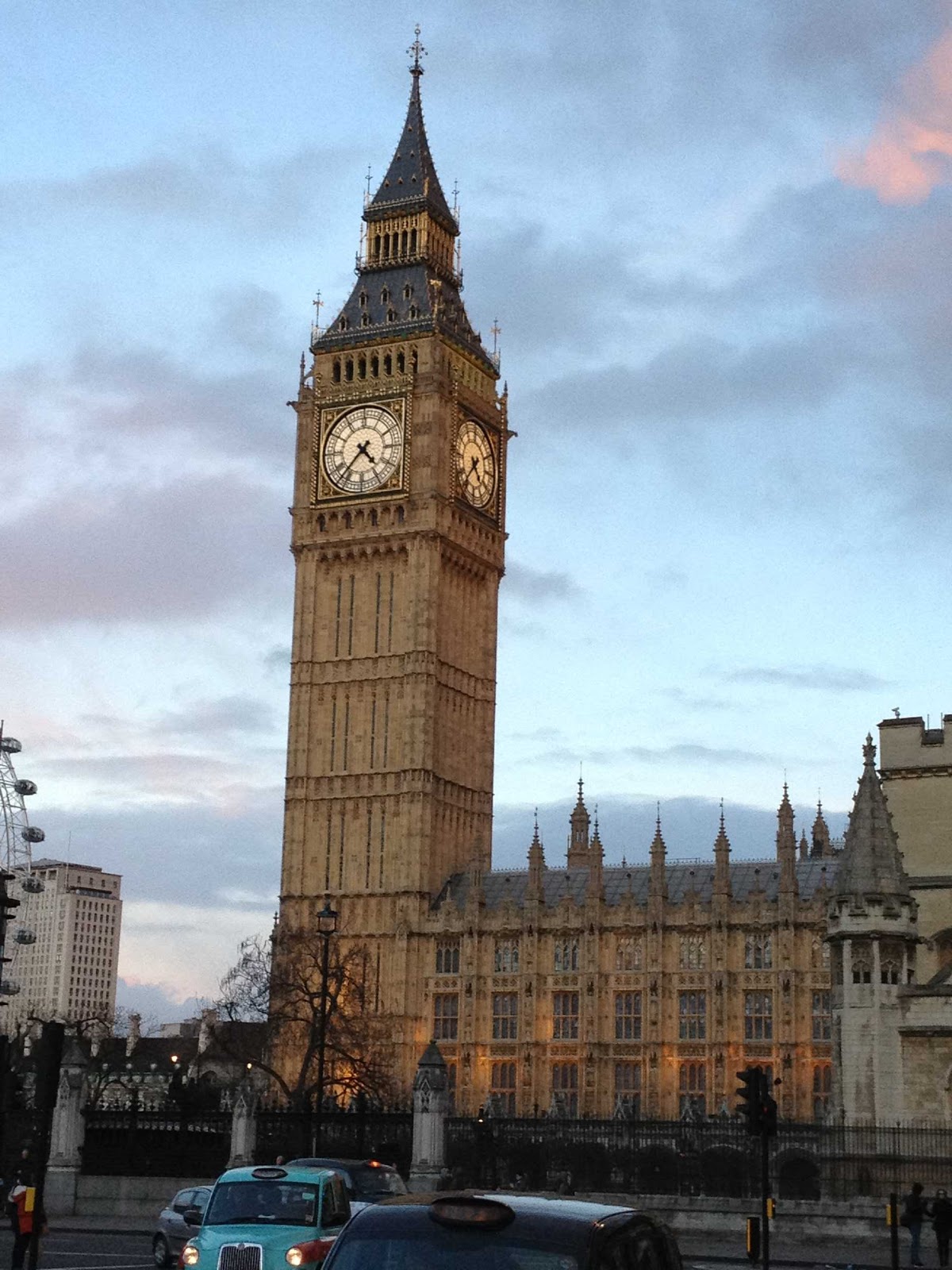 An icon of the capital city - the Houses of Parliament and Big Ben...the London Eye just caught in the corner...3 of the four cars in shot, London Cabs.

It's been a while London, but in two weeks I'll be visiting you again. Borough Market and Camden Market are already on the list, where else we'll go nobody knows (except for Sion, he's booked the hotel as a birthday surprise!)