So for the last few weeks my garden has, aside from being watered, been left to it's own devices.

The strawberry plants seem to have struggled to survive. I think I may cut them back, add more compost and just see if we get a late burst of fruit. The tomatoes on the other hand are thriving! Countless yellow flowers greeted us on our arrival home and once the first miniature green tomato was spotted, we quickly noticed more and more. Sadly I managed to snap off a whole branch of flowers with my fat, jet legged belly but I'm pretty sure there'll be more than enough tomatoes to go around in a few weeks!

I did a tiny amount of pottering and weeding, just enough to make it look a little tidier, but this weekend will be spent digging out the monster brambles that are trying to take over my flowerbed, along with the continuous fight with the bind weed. I'm pretty sure I'll have to resort to weed killer unless anyone else has suggestions...fire bomb, maybe??

This week I thought I would share a few photos of the flora on our Maldivian island - Hudhuraanfushi. Our beach room was in the farthest corner of the island from the restaurant so each day we would stroll along footpaths, admiring the tropical flowers and trees, before stuffing our faces like it was our last meal! The island has it's own banana plantation and veggie garden, unfortunately we only walked through it once, without my camera, although I did see how they grew cucumbers. They build a foot-high netted box so that once the plants grow tall enough the cucumber fruit grow along and are supported by, the netted box, rather than being on the ground. This lets air flow all around the cucumbers so they don't rot through any of the monsoon season. Pretty ingenious I thought and maybe an idea to recreate in the rain soaked UK! 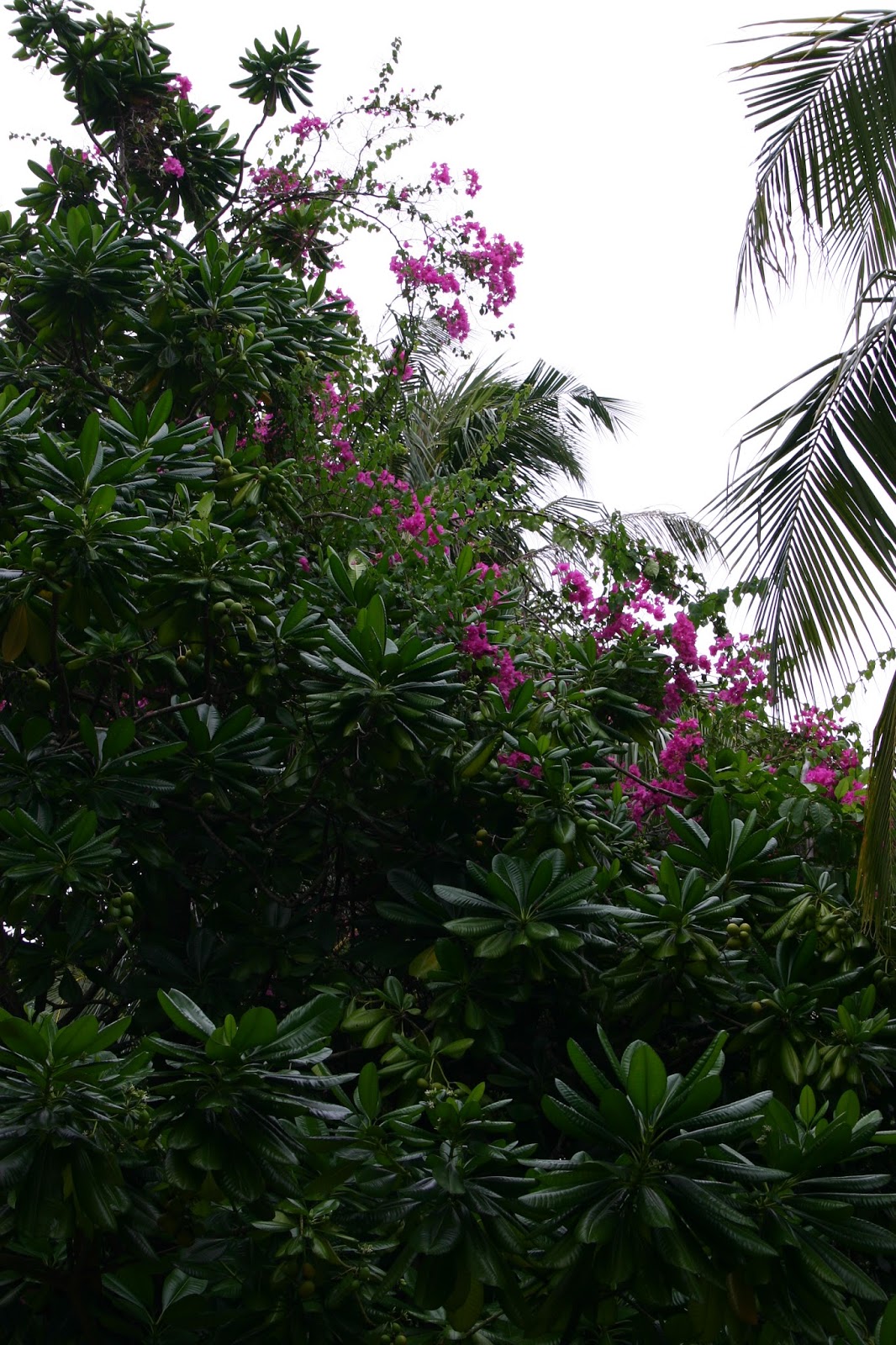 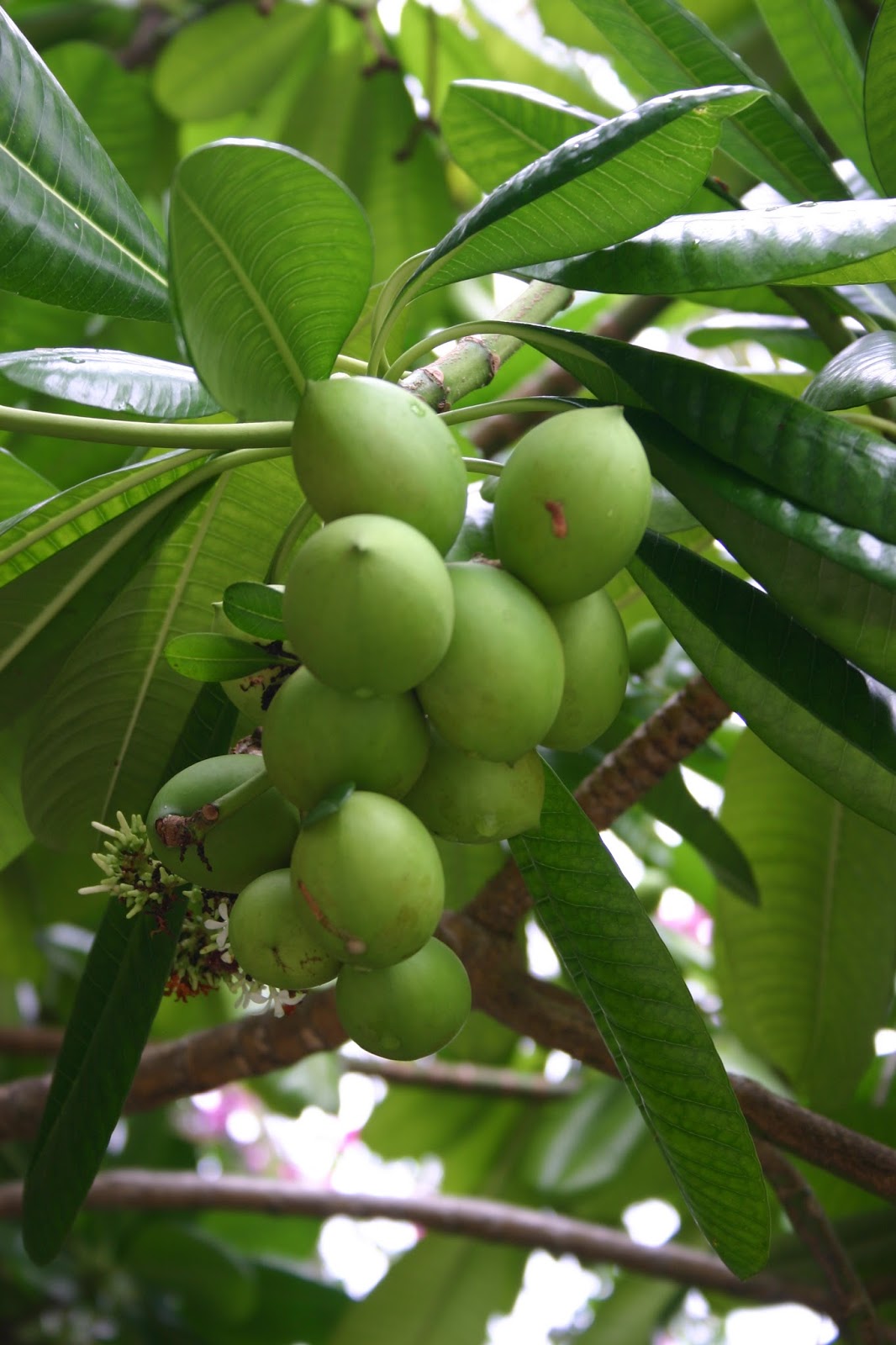 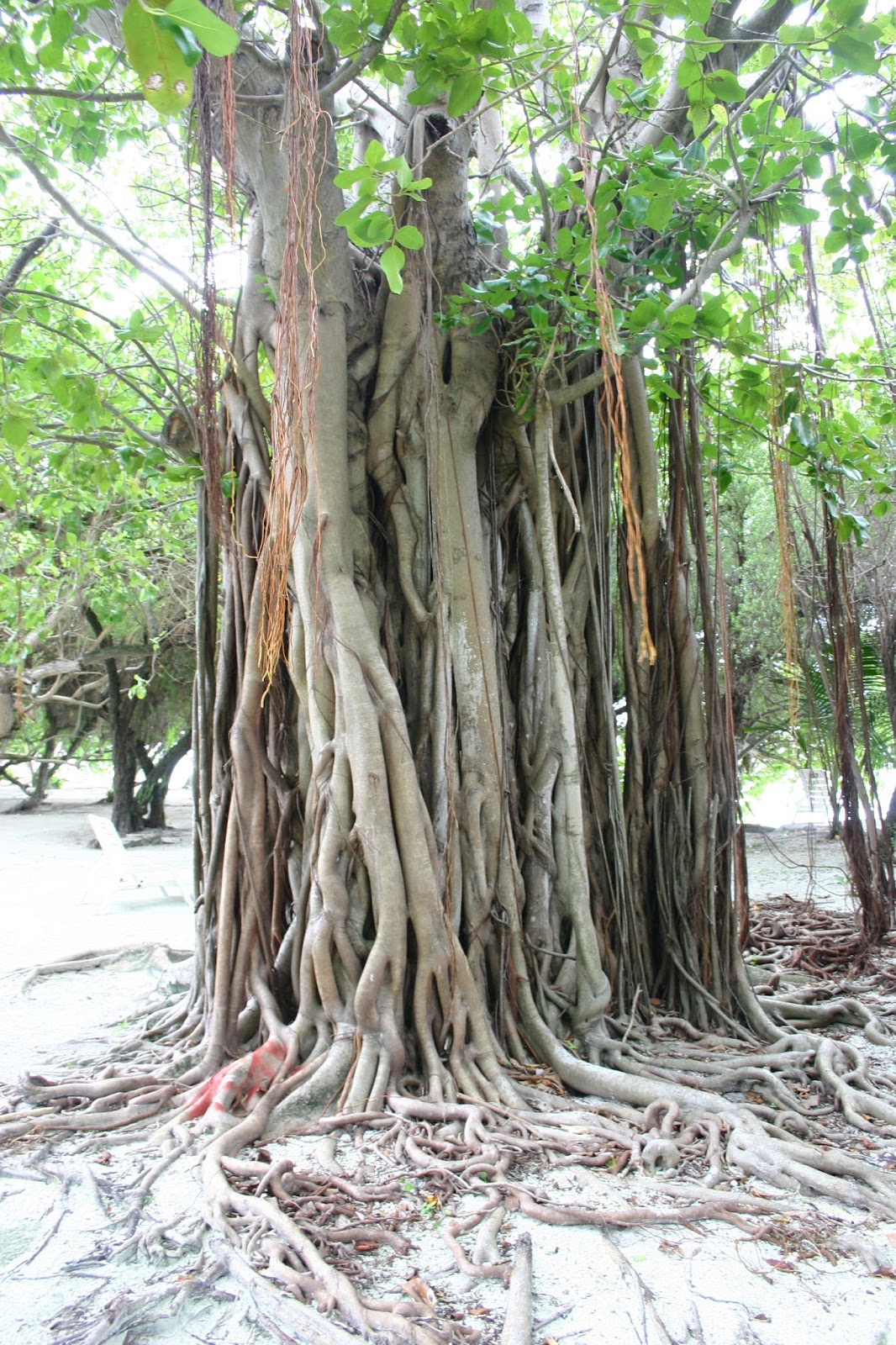 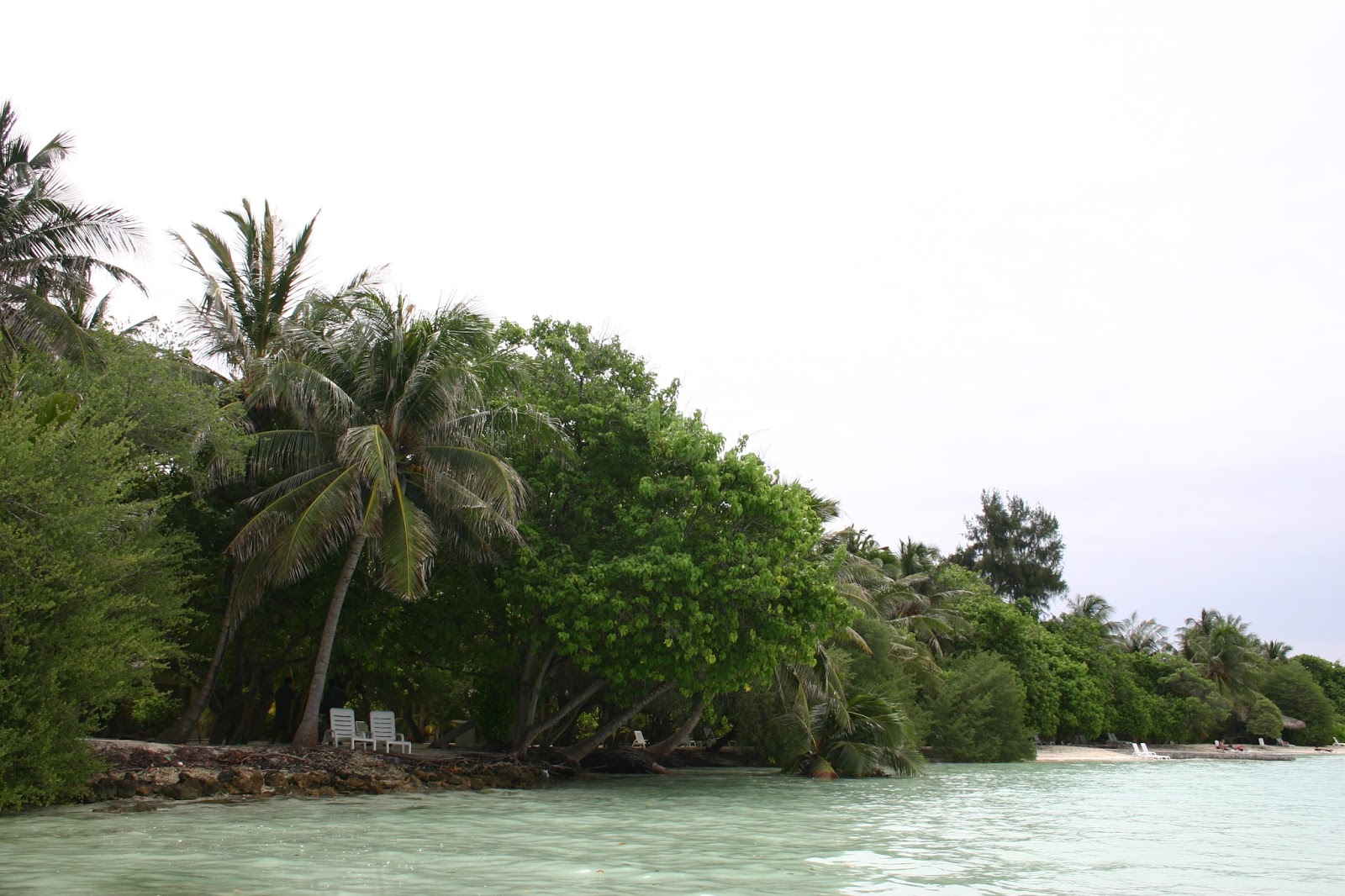 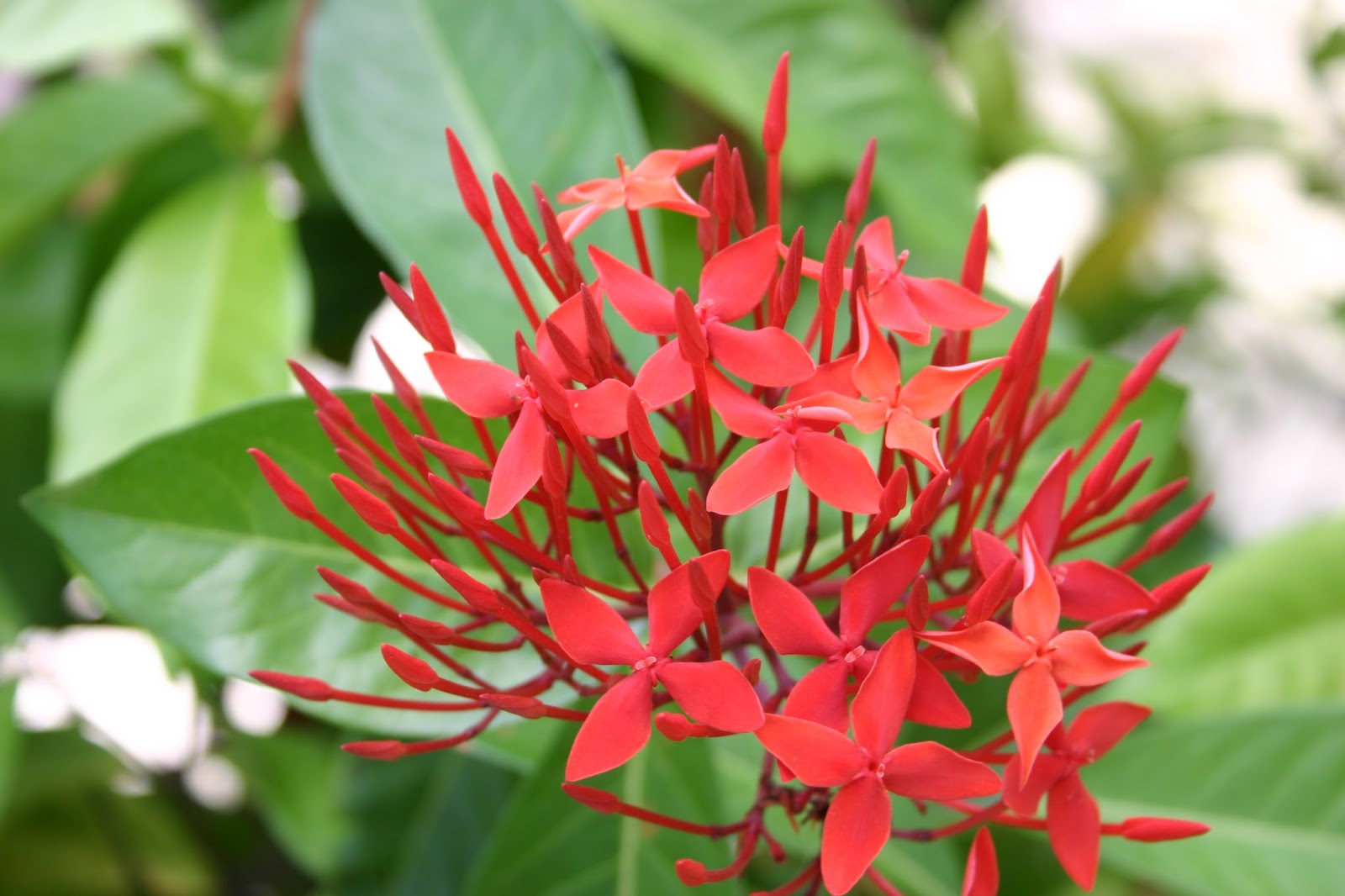