Well, what another jam packed weekend that was!

We invited Sion's family over to ours for a BBQ on Friday evening...there may have been mention of a water fight so I very sensibly went to the toy store at lunchtime to build up our armory. 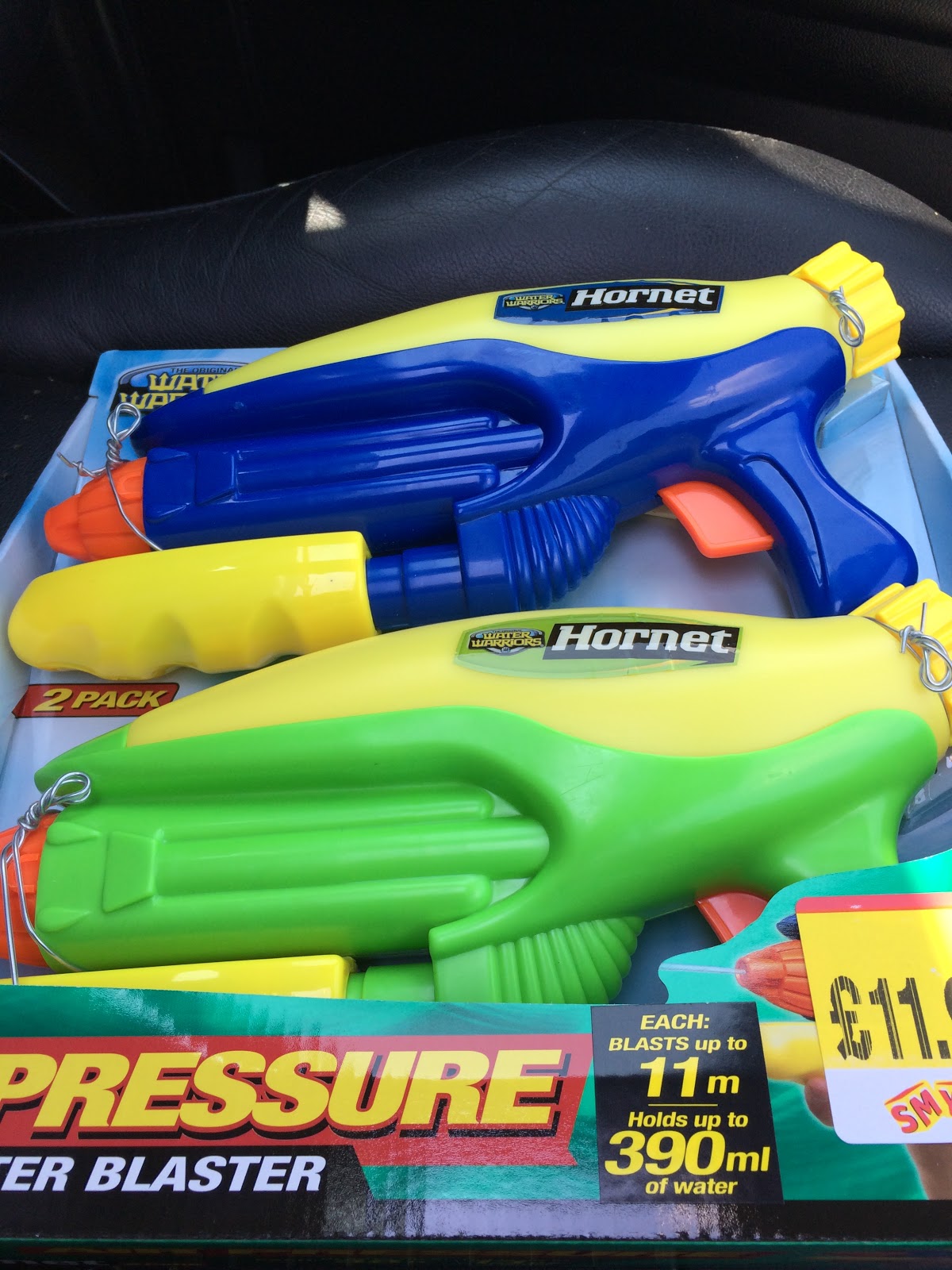 Sion's niece & nephew sensibly arrived with their water pistols ready loaded and a change of clothes, but it was actually Sion's older sister who bore the brunt of the hose pipe that Sion unfairly sprayed everyone with - so much so that BIL was phoned to bring a fresh set of clothes down!

Of course we got Sion back later in the evening, although he soon ripped the hosepipe from my hands and got me absolutely soaked...it was only when we took a breather that we realised everyone else had retreated into the conservatory to watch from afar!

Saturday was a beautiful blue sky day. We met up with Sion's work colleagues and headed to Salisbury racecourse for an evening of races. Luckily most people at least broke even by the end of the seven races so we were all in high spirits for the 2 hour open air nightclub that was put on once the racing finished at 9pm. There were some *interesting* dance moves being thrown about, but all that exercise meant that by thew time we wound our way back to the coach at 11.30 we were on our way to being sober...not so sober to stop us picking up a kebab each on the way home mind you! 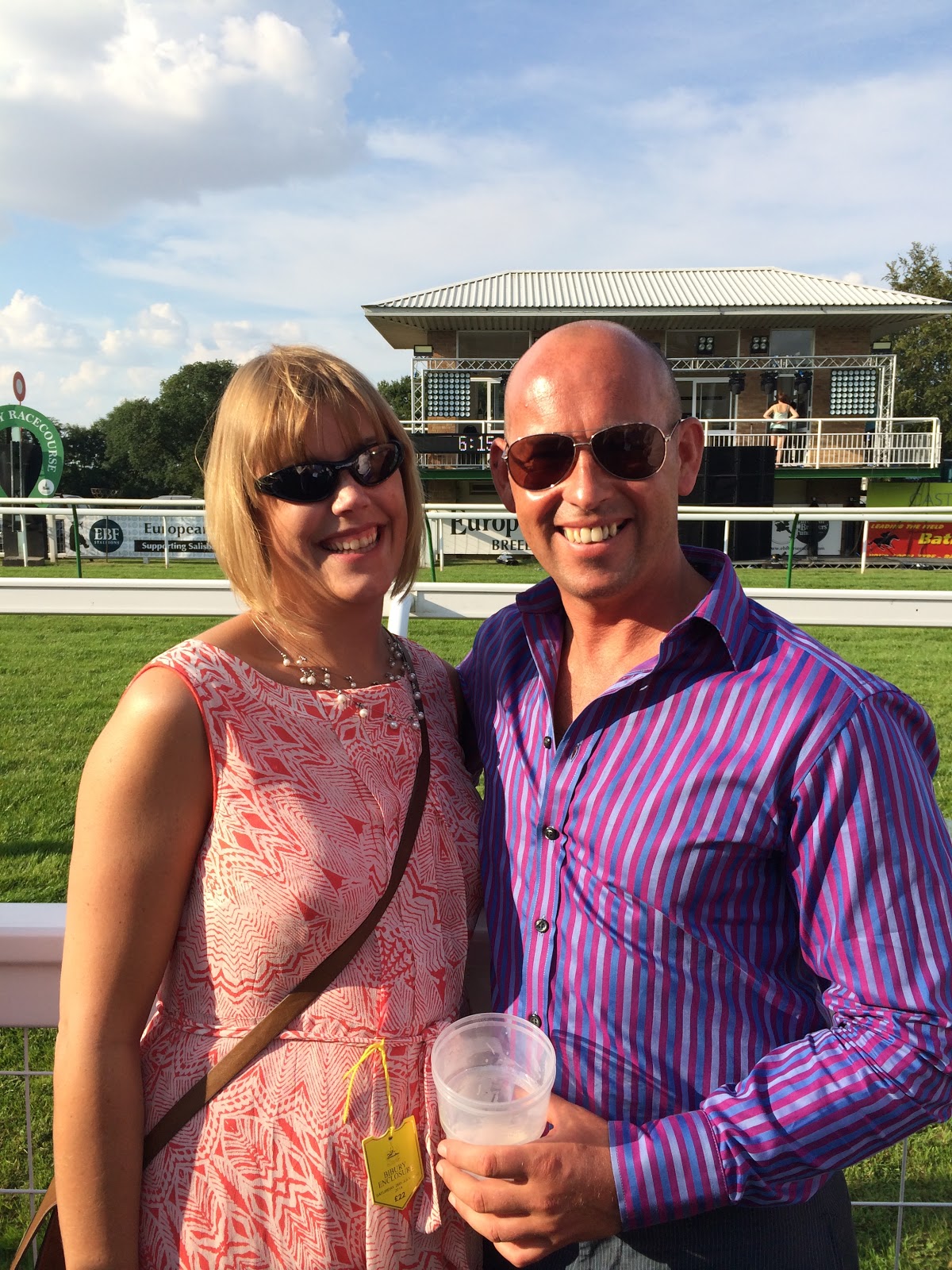 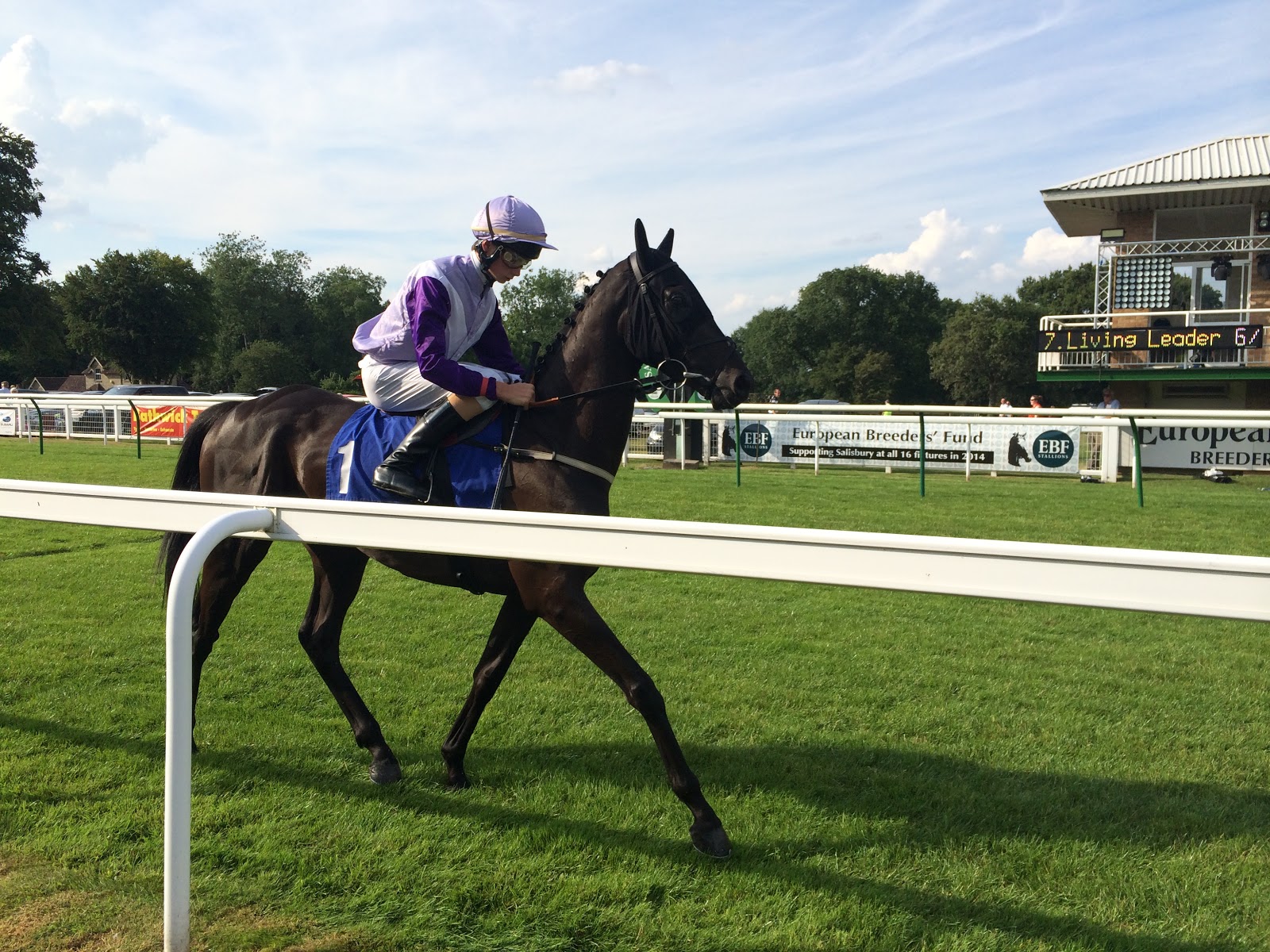 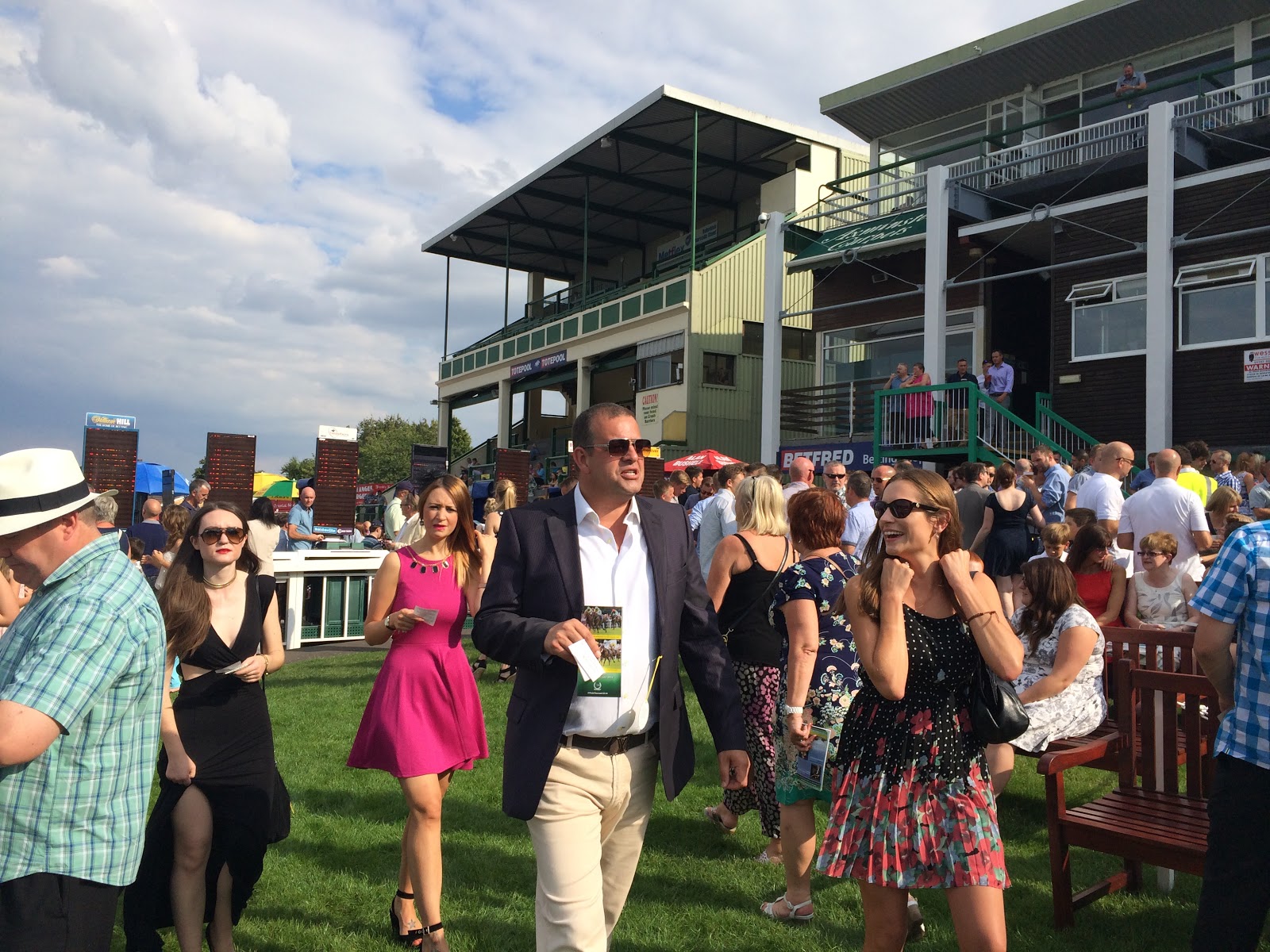 Sunday brought us back to earth with throbbing feet and a slightly fuzzy head! We shook off the cobwebs by taking Sion's mum & step-dad out for a walk through Riverside Park to The White Swan, where we sat outside and had a few drinks and a lovely light lunch. If anyone is in the Southampton area I'd highly recommend heading down for something to eat, the scallops in bacon & mushroom sauce were the firm favourite at our table!

All that was left to do when we got home was a little DIY crafting that I'll be posting about tomorrow and homemade pizzas for a lazy Sunday evening supper. It was a pretty special, ordinary weekend!


Joining in this week with Magic Moments and What's the Story?