It's been a while since I have done a weekend post, mostly because our weekends have been spent tucked away indoors while the weather outside does it's worst to the garden. I think once the clocks go forward you can really believe that Spring has arrived, you get a burst of energy and start getting out and about a bit more.

We had a lovely early date night on Friday starting with Happy Hour in a cocktail bar in Southampton. Sipping mojitos made us reminisce about our holiday to Cuba. Hopefully we will be able to get another trip to Varadero in before any babies arrive! We weaved our way through town and had supper in Oxford Brasserie, Sion tucked into Skate wing while I had braised rabbit. Completely satisfied we grabbed a cab outside and were home with a cup of tea in hand before the clock struck 10! 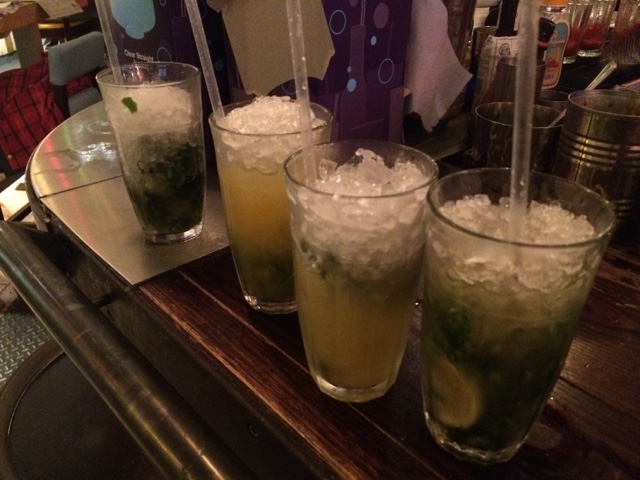 Our early night meant that when we woke to a drizzly, grey Saturday we had a light breakfast then headed straight to the gym. I'm working through the Couch to 10K app and after three weeks in I'm starting to notice a difference to my stamina levels. I'll be happy to be able to run 5km without stopping - anything more than that will be a bonus!

Saturday afternoon saw the pizza cooker get a dusting down when I cooked fresh pizzas for our friends. We sat in the conservatory while their triplets played happily in the garden and living room. Their fascination with Sion's Minion helicopter meant this little guy got left behind. 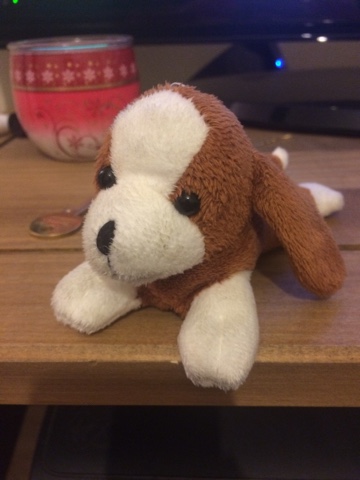 A text to let them know Derrington would be safely returned on Sunday quickly turned into a text conversation holding him to ransom for a bottle of gin!

Sunday was once again grey and dreary, but we dug out the waterproofs and headed to Lymington in the New Forest for a stroll around the shops. Sion found a bargain or two in the charity shops, I found some candles for not so much of a bargain (although they do smell AMAZING!) and we had a deserved drink in a quayside pub. 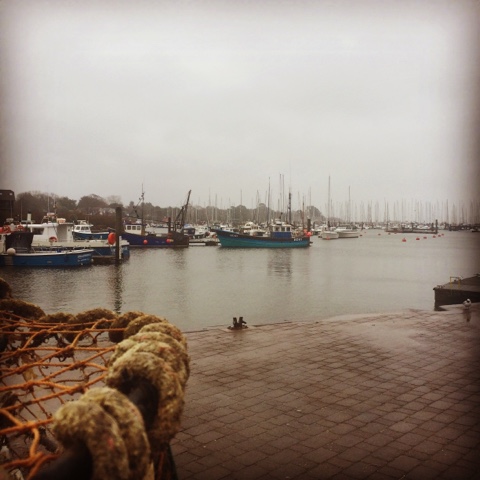 We dropped Derrington home to an excited little boy (and a relieved mum & dad) before heading home to roasted chicken and veggies in front of a Sunday night film...they may have also been a cheeky slice of Vienetta to ease us into another working week.

This week I will be working extra hard to get work done in a short week, heading to the gym three nights in a row, packing for our Easter glamping trip and driving to Somerset...how about you?


Joining in this week with Magic Moments and What's the Story?